Be a Laser not a Flashlight 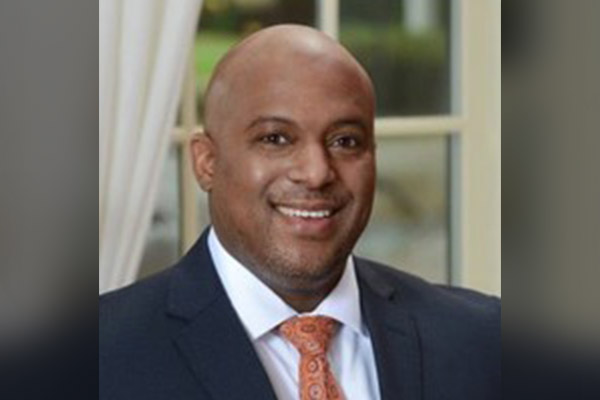 After serving four years in the Air Force, Marcus Wilson moved to Atlanta and began a career in the technology sector working for companies such as IBM, Bellsouth, and AT&T. To keep up on industry practices and advancements, Mr. Wilson achieved a number of certifications throughout his career including becoming Cisco certified. Along the way, Mr. Wilson noted that he began taking on small projects for individuals, installing Cisco products and consulting on issues during the off hours of his regular nine to five. Informally nicknamed “The Network Guy,” Mr. Wilson noticed that at some point he was putting more hours into his side projects rather than his regular job. After taking a leap of faith, Mr. Wilson opened IntelligIS in 2005.

IntelligIS, a name combining the words “Intelligent Information Systems,” began as a one man show reselling and installing Cisco products but has grown into a company that now supports the daily IT needs of over 3000 end users. Today, IntelligIS’s main focus is increasing their client’s productivity and protecting their IT environments.

Mr. Wilson noted that a close friend from church kept up with IntelligIS and its growth over the years, and one day referred Mr. Wilson to speak with the Director of the Georgia MBDA Centers, Donna Ennis. Mr. Wilson was inspired by how resourceful the Centers were and how much he appreciated being able to sit down and talk with an industry professional who knew exactly what was needed for growth.

“The Georgia MBDA Centers were very helpful and insightful. When you’re a small business trying to grow, it’s a powerful resource when you can actually sit down with a person and they can help you attain your goals.” – Marcus Wilson

One significant and notable benefit of being a client with the Centers was his referral and participation in Dartmouth’s Tuck Diversity Business Program. In this weeklong sponsored intensive, Mr. Wilson explained that he was able to be immersed in big business structure and processes. With workshops analyzing Walmart and Starbucks’s financial sheets as well as marketing and website development trainings, Mr. Wilson highlighted how shifting his thinking from managing IntelligIS as a small business to a big business has tremendously improved his leadership style.

Mr. Wilson noted that after completing the Tuck program, he began to view IntelligIS as a “Laser rather than a flashlight,” streamlining his security services and perfecting IntelligIS’s products for his customers. Focusing on IT security, IntelligIS has recently received a GSA schedule and will soon be looking to expand their services into the government as well. All in all, Mr. Wilson stated that his experience with the Georgia MBDA Centers has only left him wanting to come back for more. As IntelligIS continues to refine their services and expend their niche for future customers, Mr. Wilson is extremely grateful that he has a reliable and professional resource to assist his company along the way.