From Cashier to Consultant to CEO 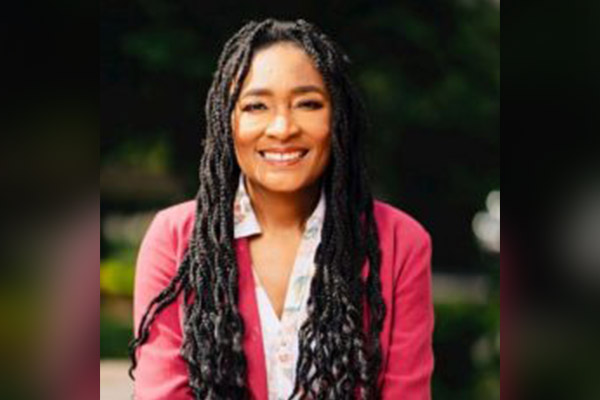 Barbara Jones’ business journey began at the age of 15 when she secured a job in retail to help her two siblings and single mother. While continuing to work retail jobs, Ms. Jones eventually pursued and completed a bachelor’s degree in Computer Science from the University of Texas at Austin. After graduating, Ms. Jones was recruited by a startup company that worked on building software for cash registers. She described the job as a perfect fit as it combined her past work experience with her recently acquired computing skills.

After the startup’s technology that Ms. Jones worked on was acquired by Oracle, Ms. Jones decided to individuate herself and her skills by opening her own information technology (IT) consulting firm for the software. She quickly landed The Home Depot as her first client and continued to grow her consulting services. Her one-woman consulting company was then used to fund and create Lilllii RNB and train more consultants in retail and cashier technology.

As well as providing IT consulting services, Lillii RNB eventually began focusing on developing a new software centered around product returns. Freeing Returns was developed to help retailers eliminate fraudulent returns and maximize their return management capabilities. The product has made its way to a multitude of retailers including Shopify and is currently on track to become the primary source of revenue for Lillii RNB.

“I didn’t know a lot about the MBDA, so I’m learning a lot about the opportunities that are in front of us after being accepted [as a client]. This has been a big value add to the company” – Barbara Jones

One notable achievement Ms. Jones wanted to highlight was Lillii RNB’s nomination via the Centers to participate in the Initiative for a Competitive Inner City. After being accepted into this program, Ms. Jones spoke of the immense business opportunities that were provided to Lillii RNB, including a large portfolio of contacts to companies such as Bank of America.

Not only has Ms. Jones developed and managed successful and industry leading companies, but she continues to serve as a role model for women and minority entrepreneurs in STEM and IT. Ms. Jones stated that Lillii RNB itself was founded on the basis of empowering women as the organization’s name is acronym for “Let’s Imagine Life with Ladies in IT.”