Elevating Golf’s Past and Future 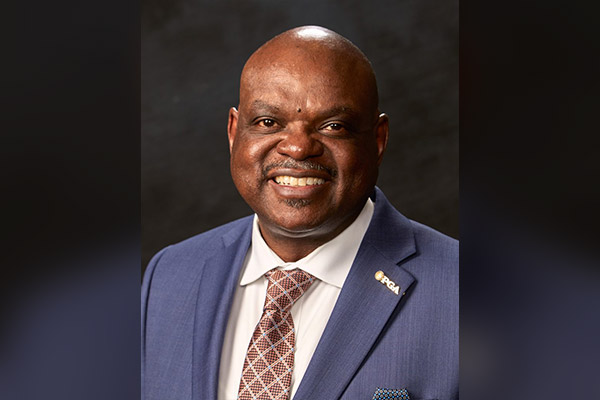 In his role at the NBGHF, Dunovant advances the organization founded by his father, Harold Dunovant, to celebrate and honor exemplary achievements of Blacks in the golf industry. Harold Dunovant was a professional golfer in the 1950s and was the first Black to graduate from the PGA Business School.

Today, NBGHF is recognized by the PGA as the first and premier organization to honor Blacks and other minorities for their leadership to change the face of the game and industry. Following in his father’s footsteps, Jeff became a PGA member in 1993, making him and his father the first and only Black father and son PGA members. He recently became a member of the PGA “Quarter Century Club.”

In addition to his role at NBGHF, Jeff is Director of Golf Operations for The First Tee of Metro Atlanta/John A. White Park Golf Course and National Trainer for The First Tee, providing youth development, golf and life skills instruction to underserved communities.

This year, NBGHF will celebrate its 35th Anniversary and Induction Ceremony, May 15-18, 2021, which includes the annual Harold Dunovant Golf Classic at Piedmont Driving Club.