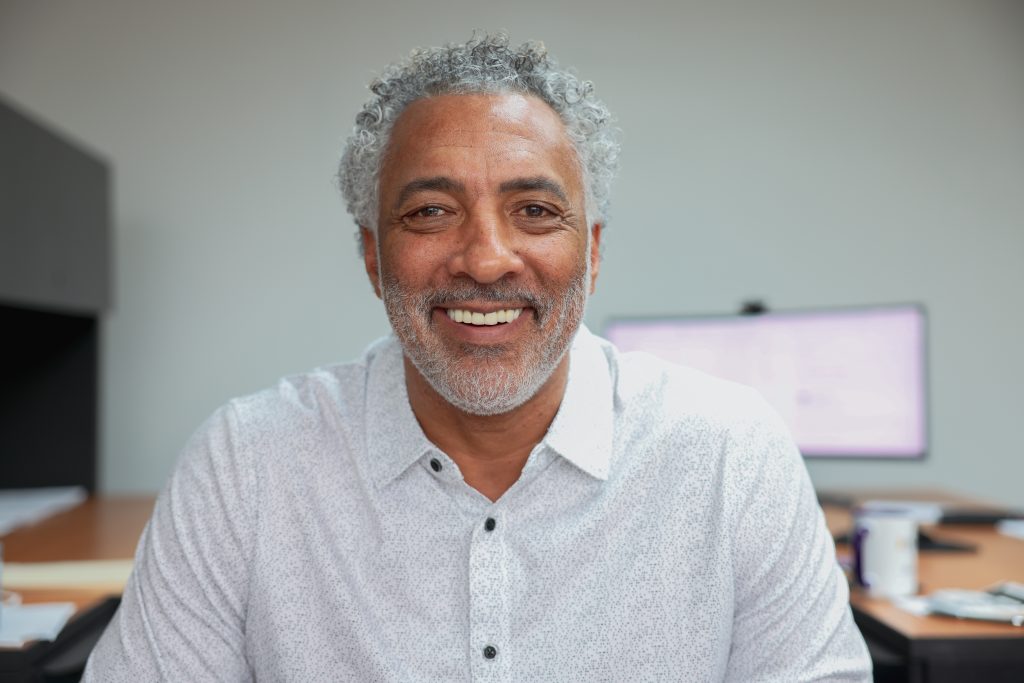 Leonard Wright began his career working for a software company after graduating from college. In this position, Mr. Wright managed the productions and operations for the company. Through this work, he noticed the large amount of courier freight services that the company used, and Mr. Wright began to mark up their own courier pricing. Through this process, Mr. Wright became aware of the opportunity that existed in courier servicing, and in 1993, Mr. Wright established his own courier company. New to the business field at the time, Mr. Wright unfortunately had to close down this company in 1998. By October of 2000, however, Mr. Wright’s resilient and persistent attitude led him to open Inpax Shipping Solutions which today pulls in $30 million in revenue.

“As far as the Centers go, I think they run a very good program. It’s definitely been a help to us over the years. From everything to keeping us in the know about what’s happening from a small business/minority business perspective to financial/economy trends. It’s been great to be in the program… The information that I get from the group is very informative and very helpful. Overall, I’m very pleased with being a part of the program.” Leonard Wright 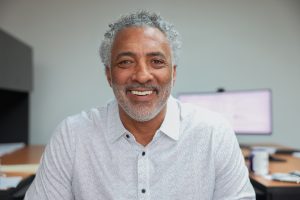 Anita Davis helped his organization secure $3 million of funding for the acquisition of Freedom Freight Services in 2020. As Inpax Shipping Solutions continues to grow, they are seeking to one day achieve over $100 million in sales through various mergers and acquisitions.

To learn more about Inpax Shipping Solutions make sure to visit their website.