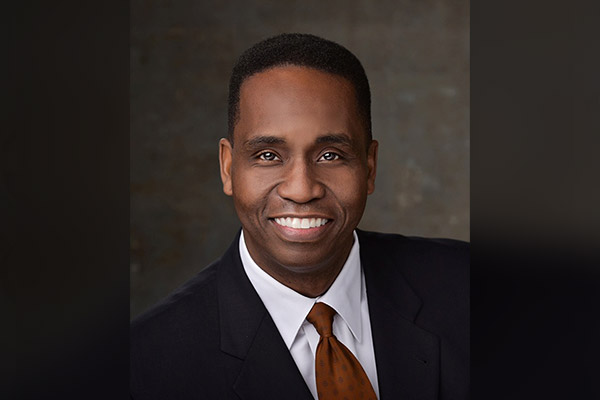 Ken Taunton, the founder of The Royster Group, originally began his career as a sales rep for a pharmaceutical company covering his home state of Alabama and the Washington D.C. territories. After six years in the sales organization, he was promoted to be the Southeast Regional Recruiter headquartered in Atlanta, and Mr. Taunton described the excitement and passion that recruiting brought him. One day on an airplane, Mr. Taunton found himself in a conversation with a Managing Partner who worked for an international executive search firm. Following this conversation, Mr. Taunton was later interviewed at a competing firm and hired in their healthcare recruiting division.

Upon the burst of the tech bubble in the ’90s, the recruiting firm Mr. Taunton worked for downsized from 60 associates to 20 as a struggling economy results in few open job positions to fill. When one of the partners of his agency left the firm, Mr. Taunton quickly decided to make a shift to starting his company. Over his working experience, Mr. Taunton recognized the lack of diversity in executive candidate pools. He felt that his focus on presenting qualified and diverse candidates would serve as his niche for his firm. On September 1, 2001, Mr. Taunton founded The Royster Group.

Mr. Taunton described the difficulty of opening up his business just days before the tragic events of 9/11. With an economy on lockdown and an extreme sense of uncertainty surrounding all aspects of life, a new business venture proved to be very difficult. As Mr. Taunton navigated through the unfolding chaos, he put most of his focus on finding certifications and associates which would help ground his business and open the door for The Royster Group’s long-term success. Through this process, Mr. Taunton read about the services offered by the Georgia MBDA Centers, which assisted clients in applying for business certifications and securing contracts. Mr. Taunton quickly reached out to the centers and has been a client ever since.

Working with the center for approximately 20 years, Mr. Taunton commented on how he has relied on the Georgia MBDA Centers for various needs as his company has grown over time.

“When an entrepreneur starts a company, you don’t have the workforce or the capacity to help write proposals or help with the tools that are needed to evaluate pricing standpoints for different agencies. The centers were a huge piece of my process from the start. Also, from the operations side, I established systems that led to a more developed structure as we grew. As a result, I could focus on larger scale projects and contracts.” Ken Taunton 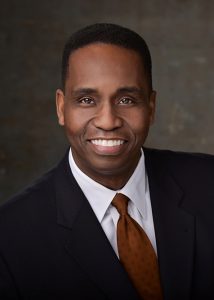 Mr. Taunton spoke about how recently the Centers, particularly, helped The Royster Group secure a spot as one of 36 companies to participate in a $7.5 billion government contract with the Defense Health Agency.  This fantastic opportunity for the company marks just one of the many successes The Royster Group has experienced as of late. This past year, The Royster Group achieved $22 million in revenue as they have been focusing primarily on recruiting healthcare providers for government agencies across the country. Holding firm to the ultimate vision of saving lives and eradicating unemployment, The Royster Group operates on its core values of customer service, integrity, teamwork, accountability, and respect.

To learn more about The Royster Group, please visit their website and LinkedIn page.