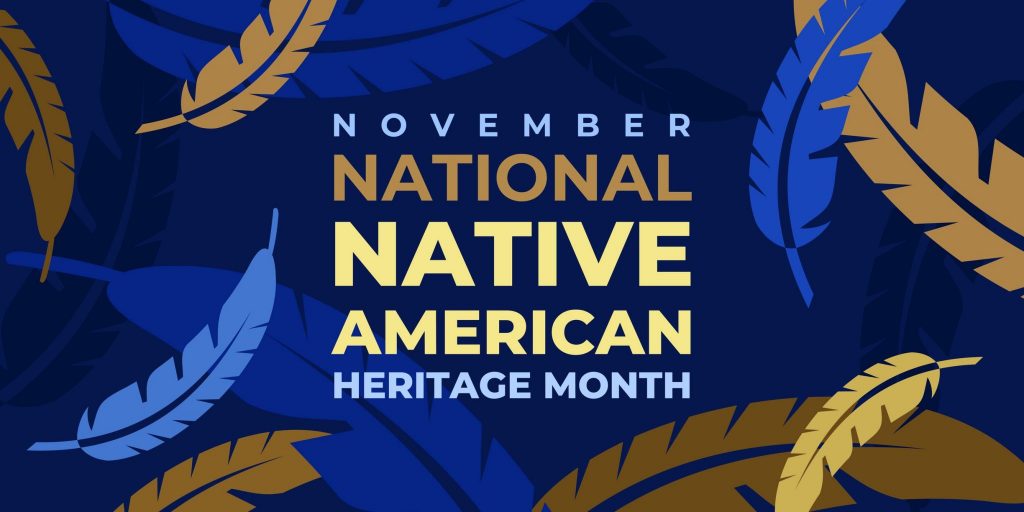 Throughout the years, there have been multiple attempts to commemorate Native American achievement. One of the first attempts dates back to 1912, when Dr. Arthur Caswell Parker, a member of the Seneca Nation and founder of several Indian rights organizations, convinced the Boy Scouts of America to honor indigenous peoples with “First Americans Day”.

“Long before European explorers set foot on the North American continent, this great land has been cultivated and cherished by generations of American Indians…..Today Americans of all ages recognize the many outstanding achievements of this country’s original inhabitants and their descendants.”

“During the National American Indian Heritage Month, as we celebrate the fascinating history and time-honored traditions of Native Americans, we also look to the future….Today we reaffirm our support for increased Indian control over tribal government affairs, and we look forward to still greater economic independence and self-sufficiency for Native Americans.”